CrystalEyez is a soulful, blues rock band.  From jazz to grunge, the diverse musical background of this 6-piece band fuses together bringing you flashbacks of classic rock swirling in jazz and funk with an alternative sound.  Their original songs like, “Watermelon Popsicle” and “The Choice” are sure to take you on a kaleidoscope voyage. They bring a CrystalEyez’d sound to covers from the The Black Keys and ZZ Tops to Haley Reinhart and Alabama Shakes.

The origins of the group, Angela Layman, Benjamin Rathke, and Jaime Rasura, first crossed paths due to their love of music in a company band.  Inspired to keep the groove going, they joined forces with Jenn Freeman, Scott Layman, and Bill Walbaum and CrystalEyez was born. From acoustic melodies to funky jams, you’re sure to have a great night with them. Their only rule: dance like no one is watching. 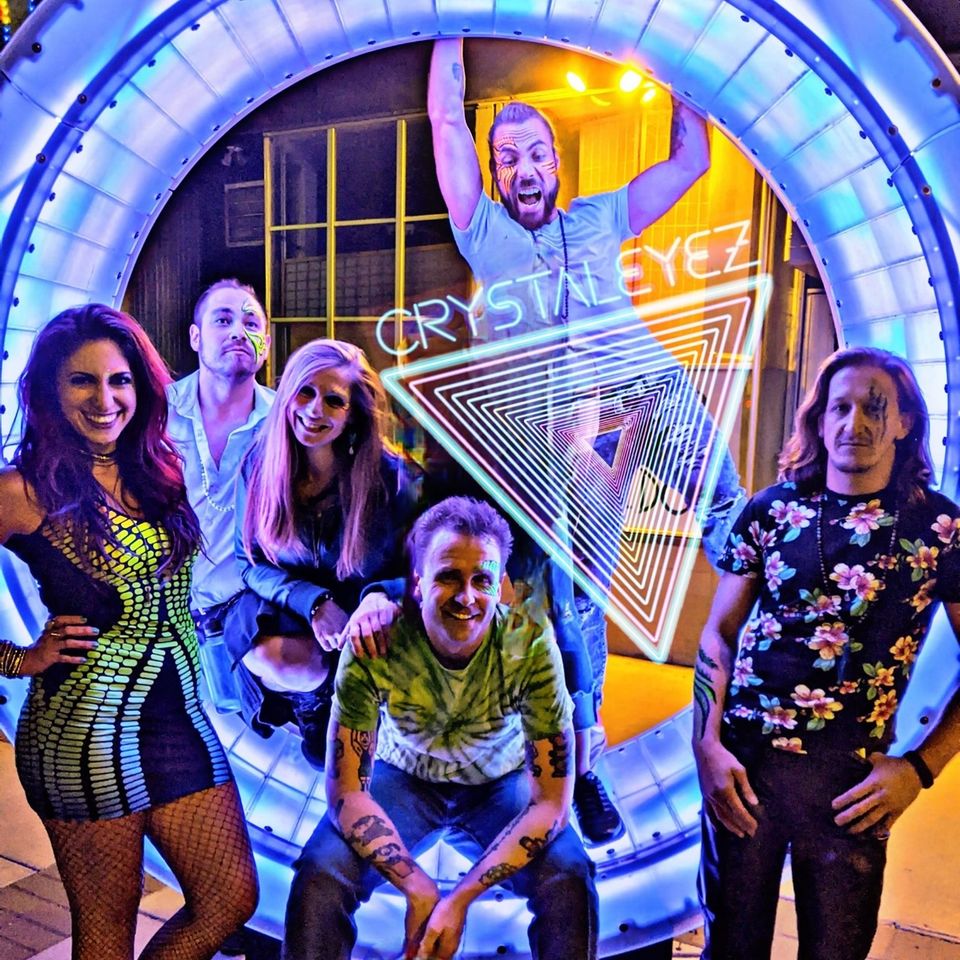 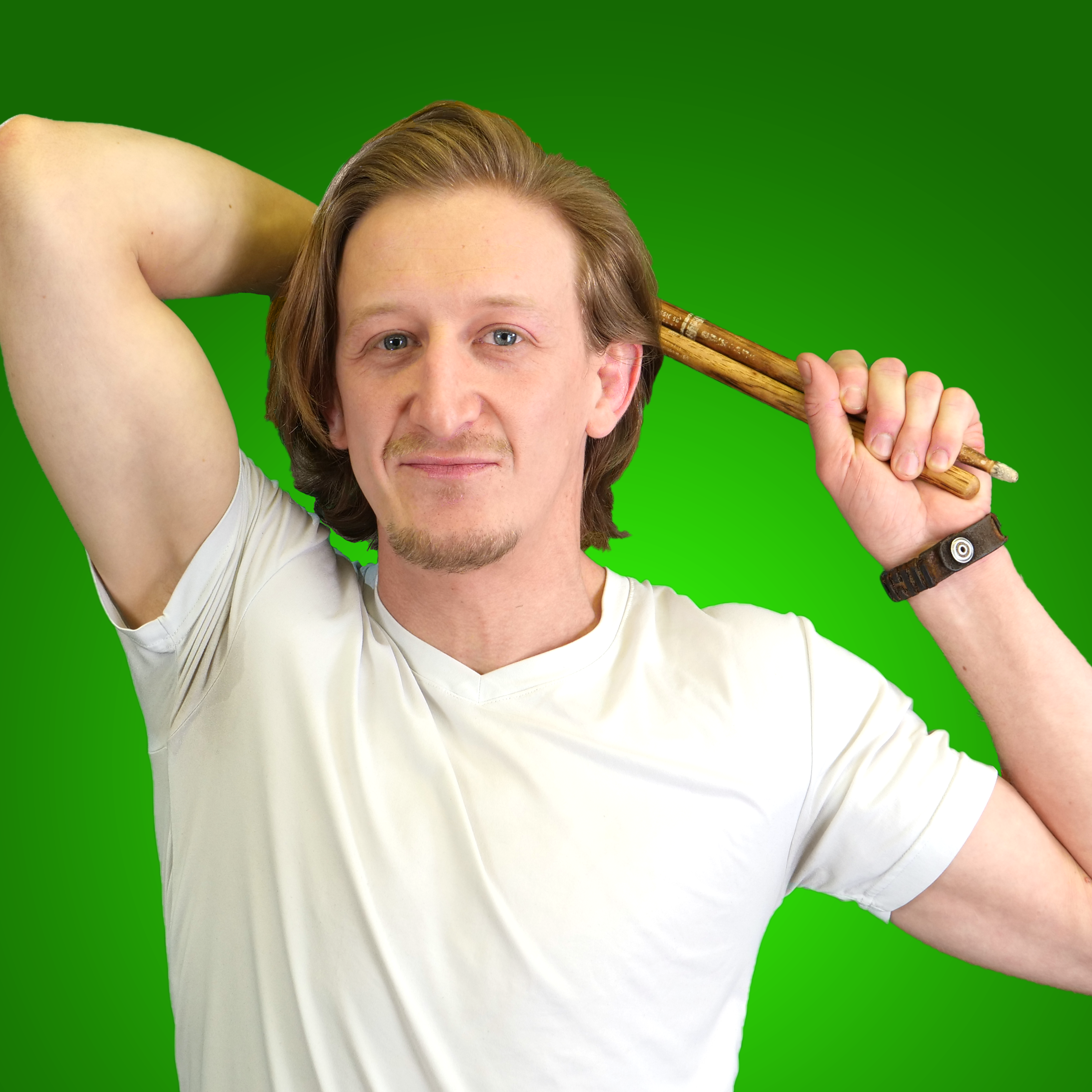 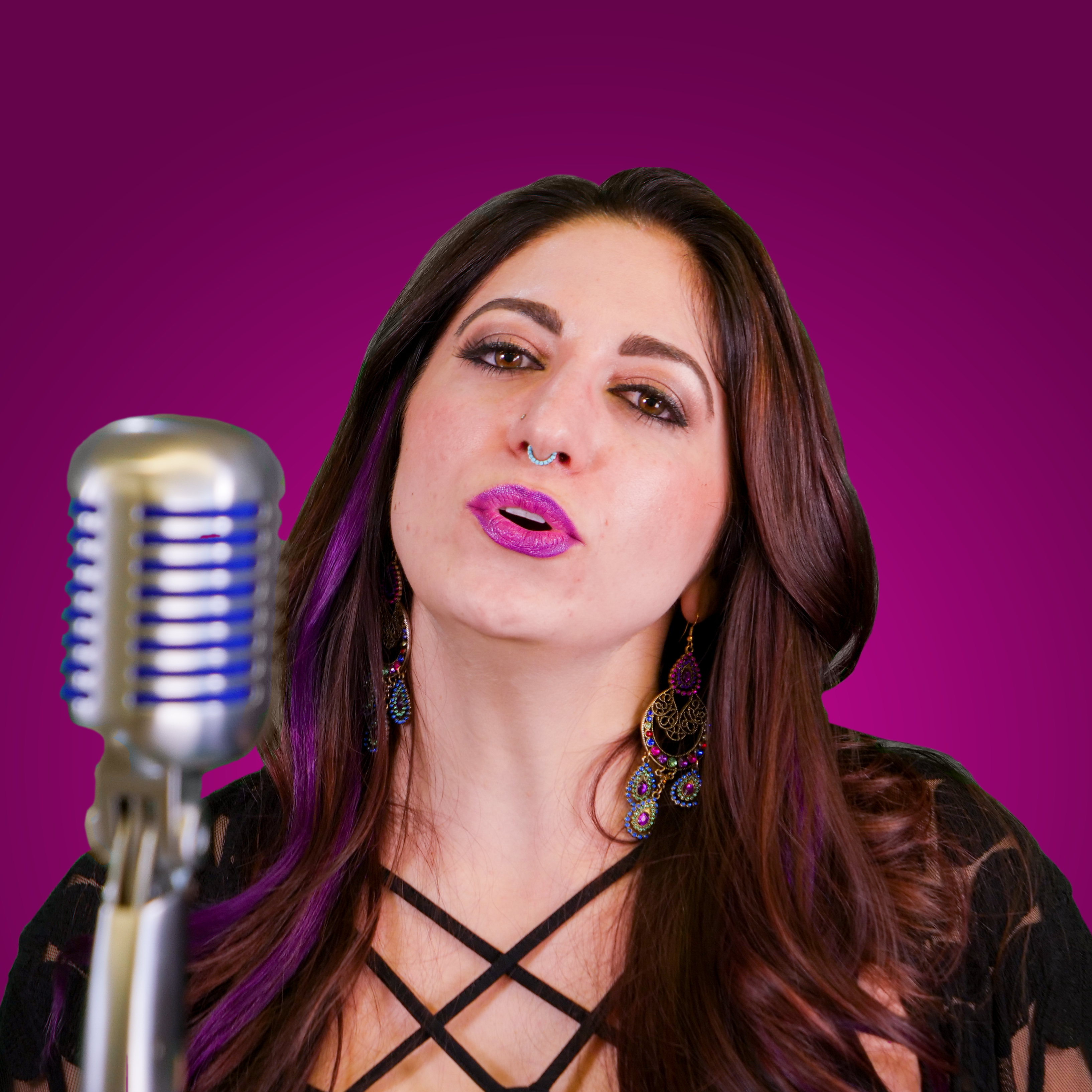 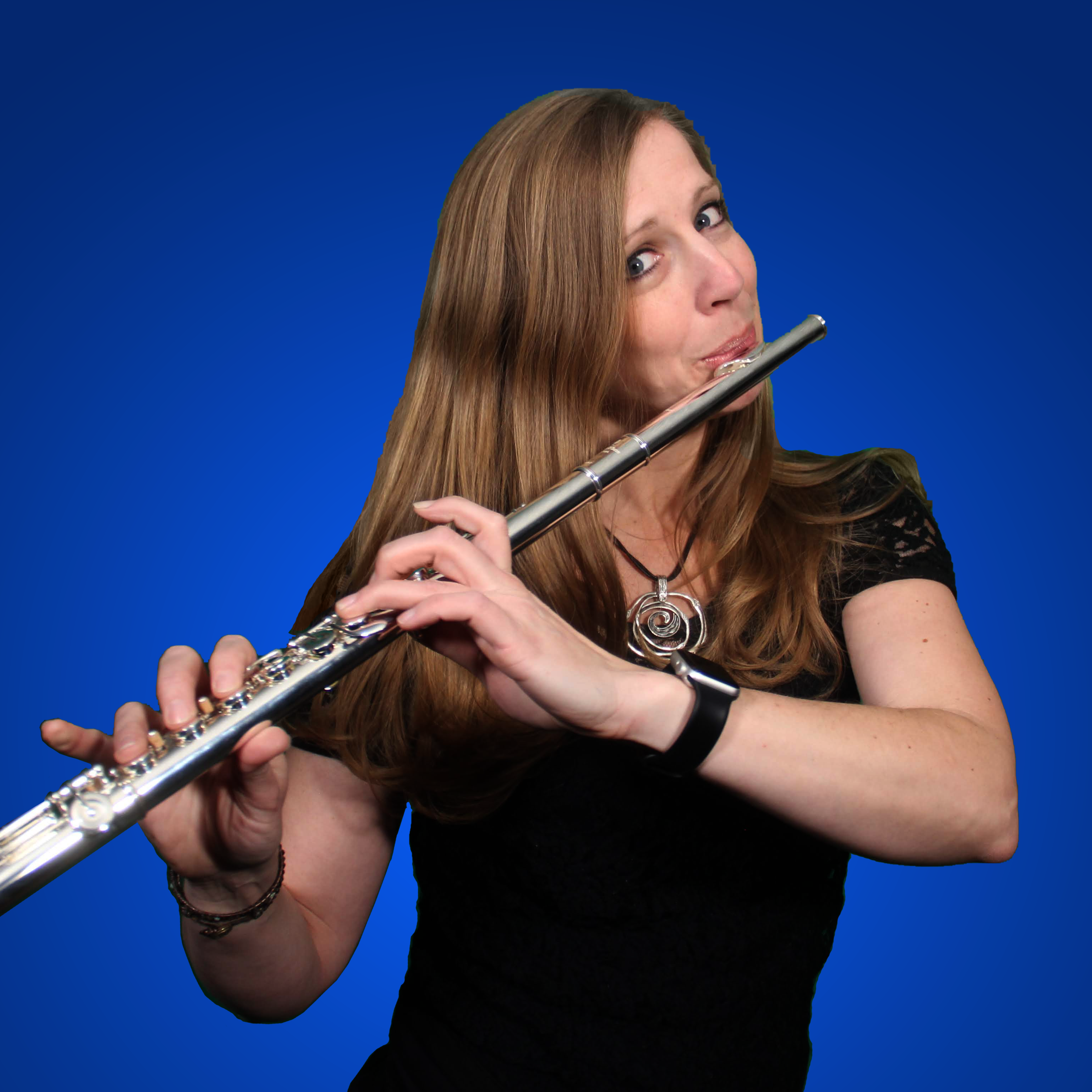 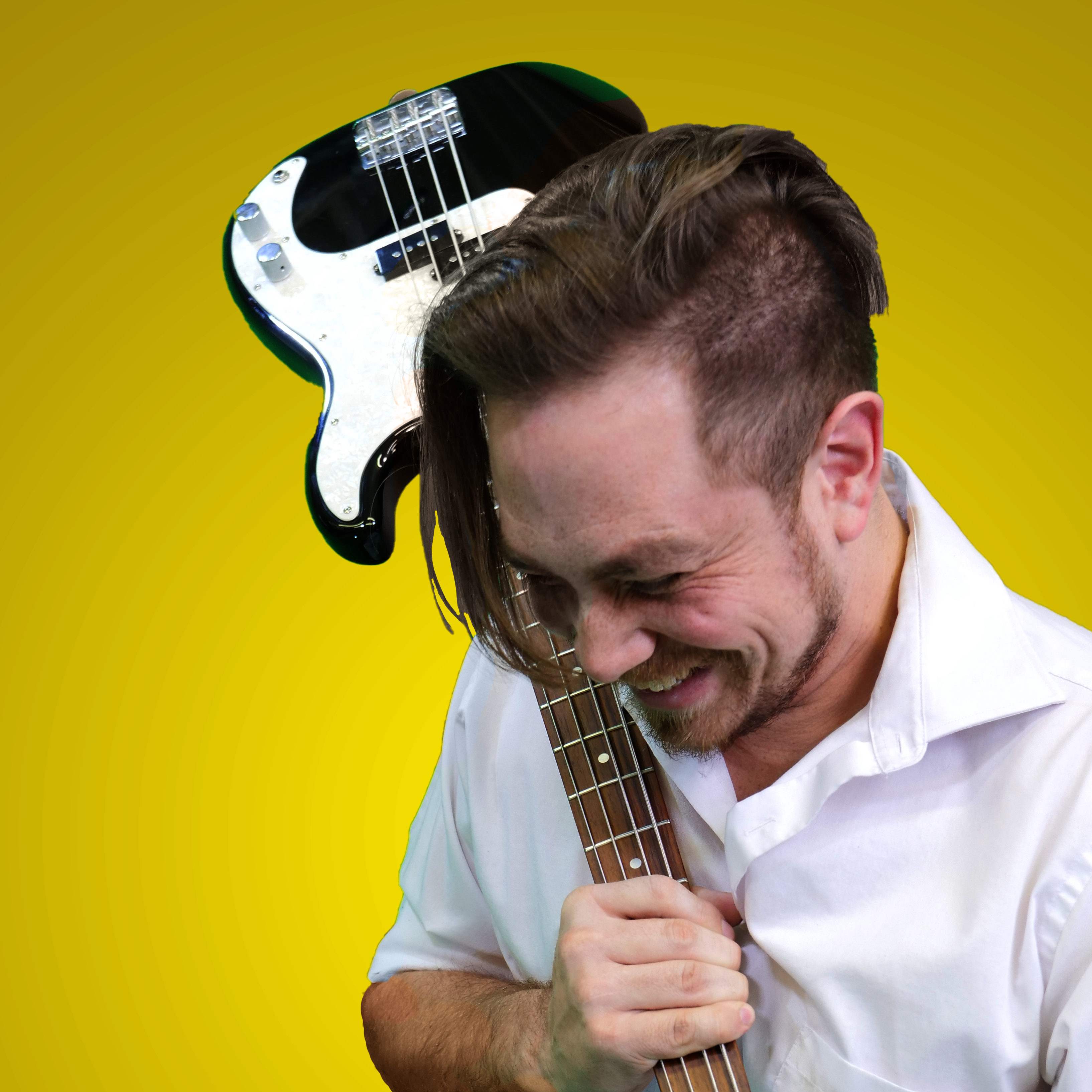 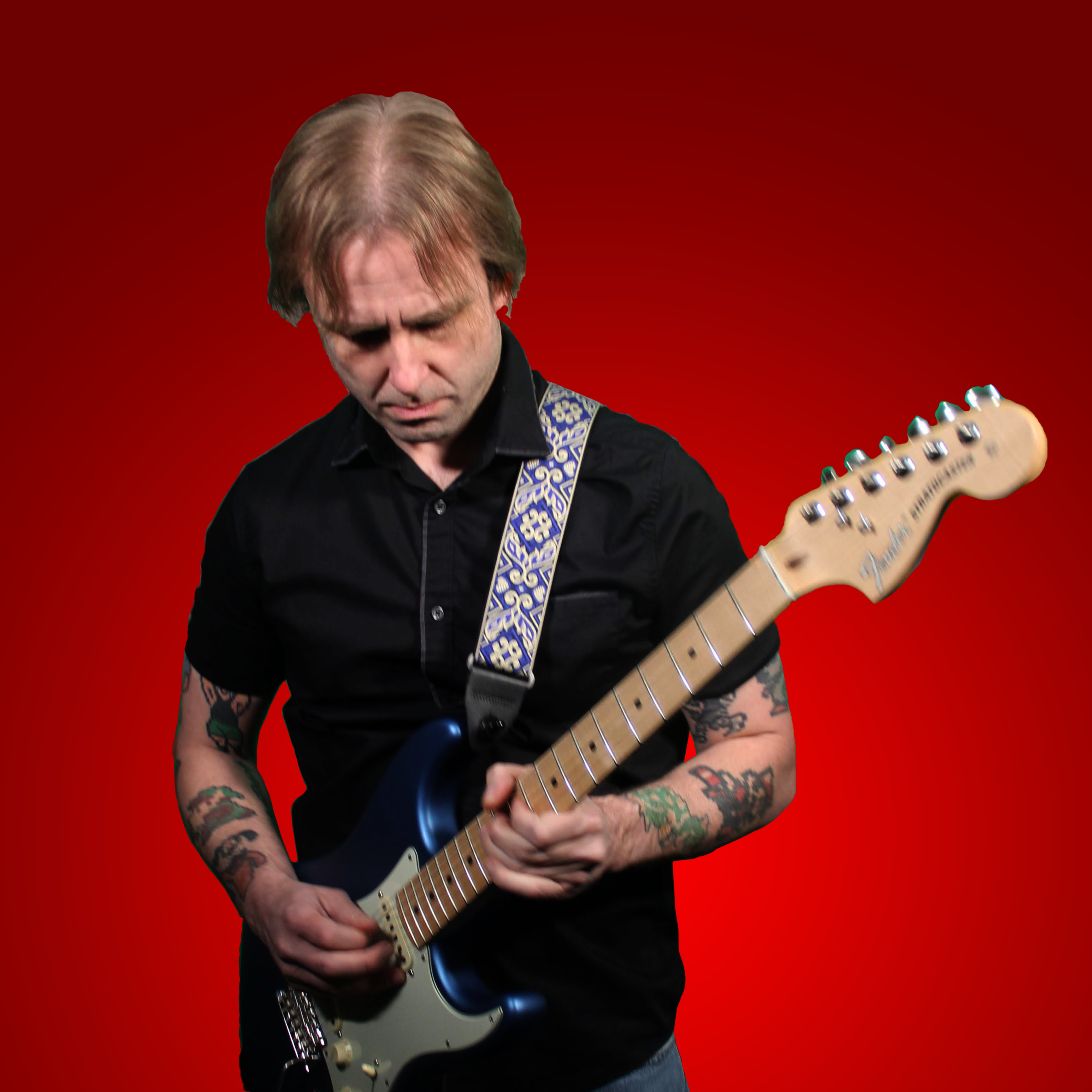 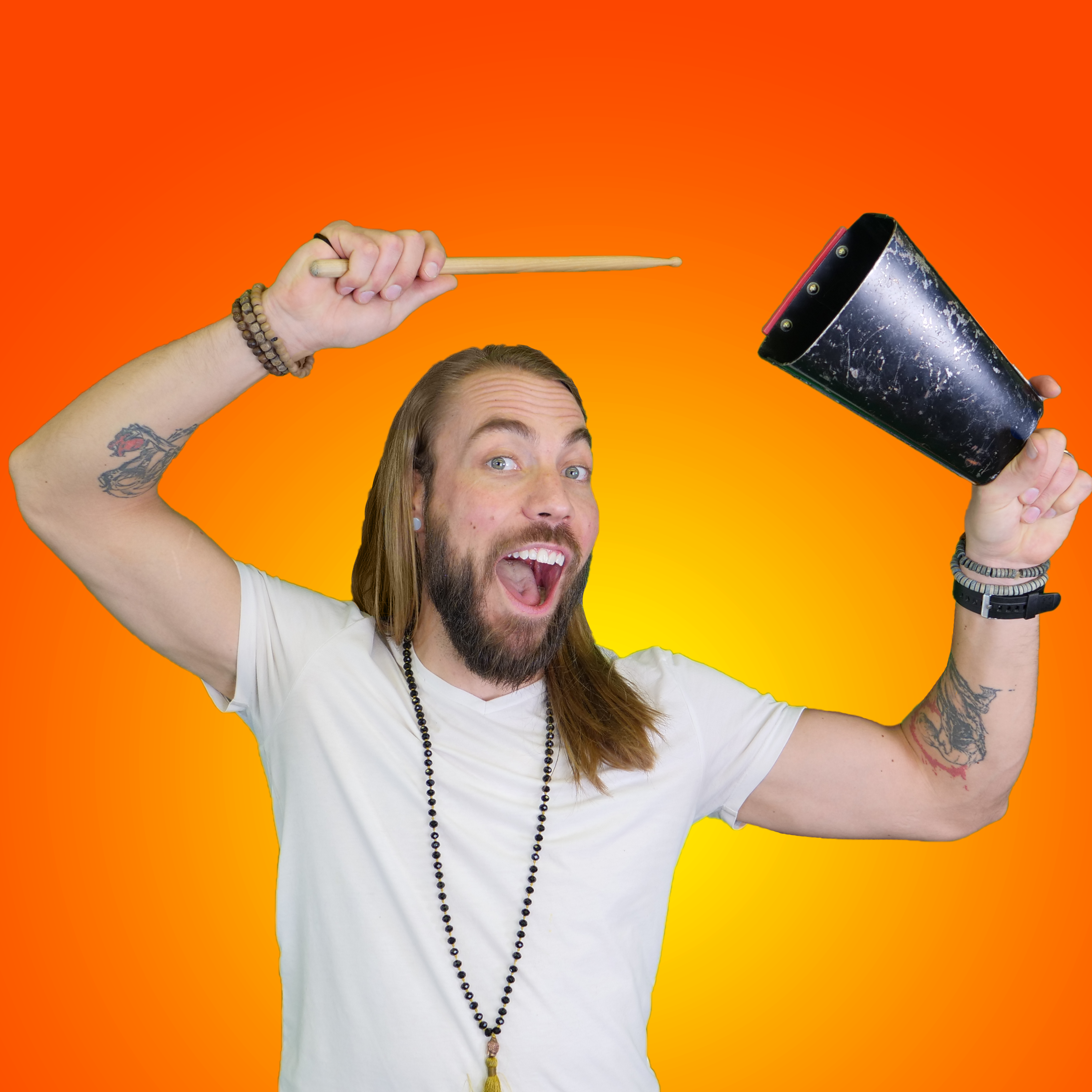 “Angela sings music that has action and emotions. CrystalEyez creates a sense of unity with music that few other art forms can provide.”

“CrystalEyez is an absolute pleasure to work with. The business communication was straightforward; their promotional efforts yielded well, and they showed up ready to deliver a top-quality performance for their fans. Great energy. Great band.” 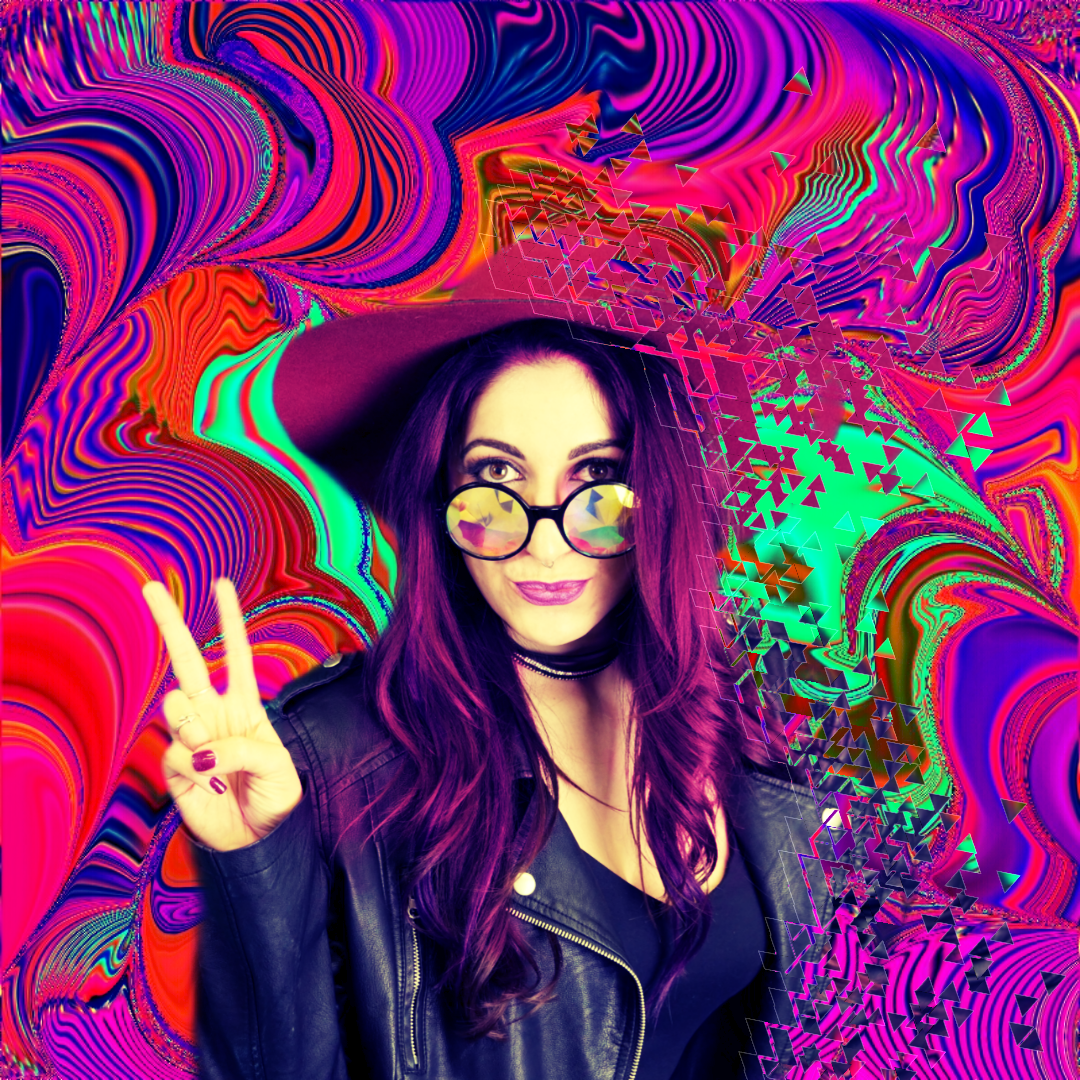 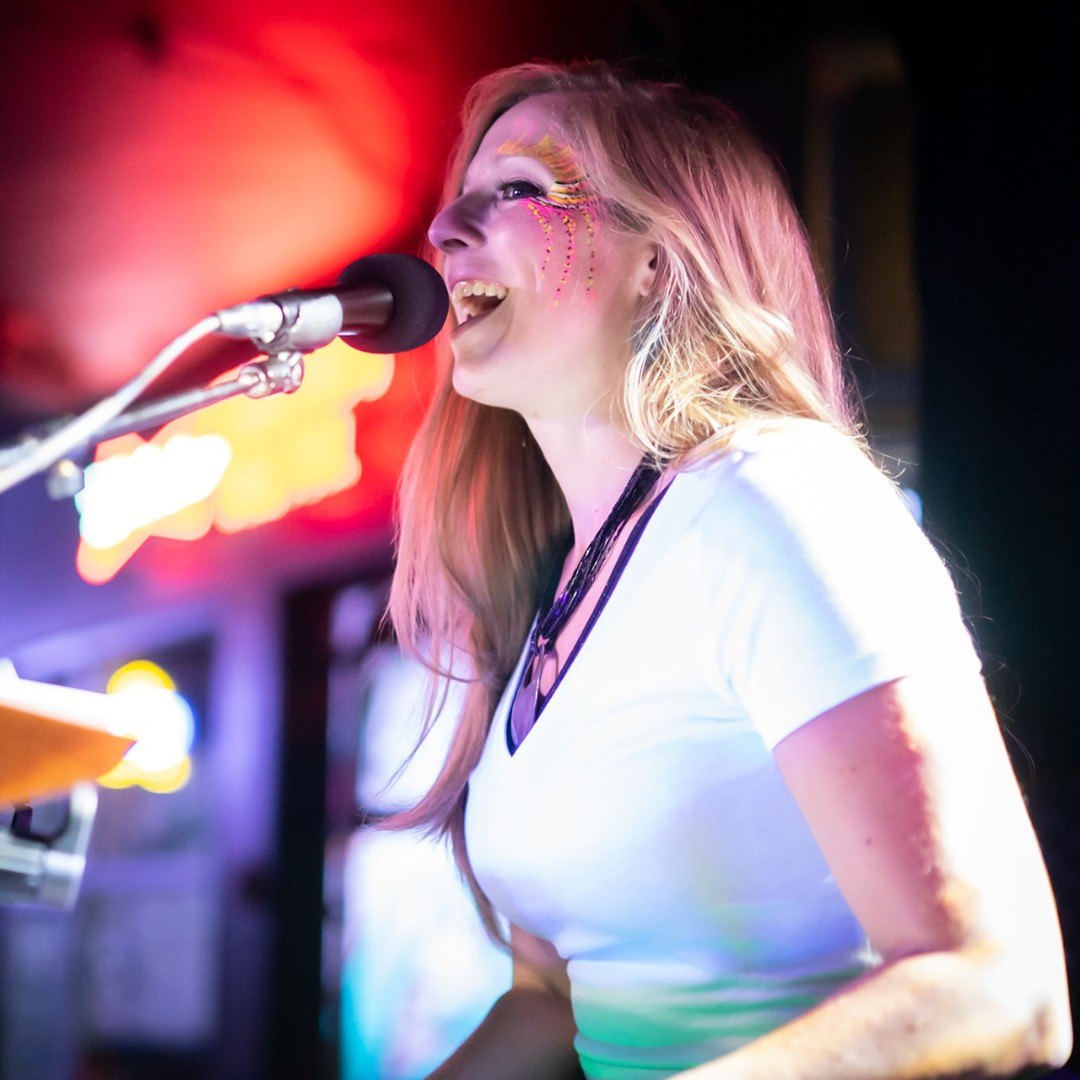 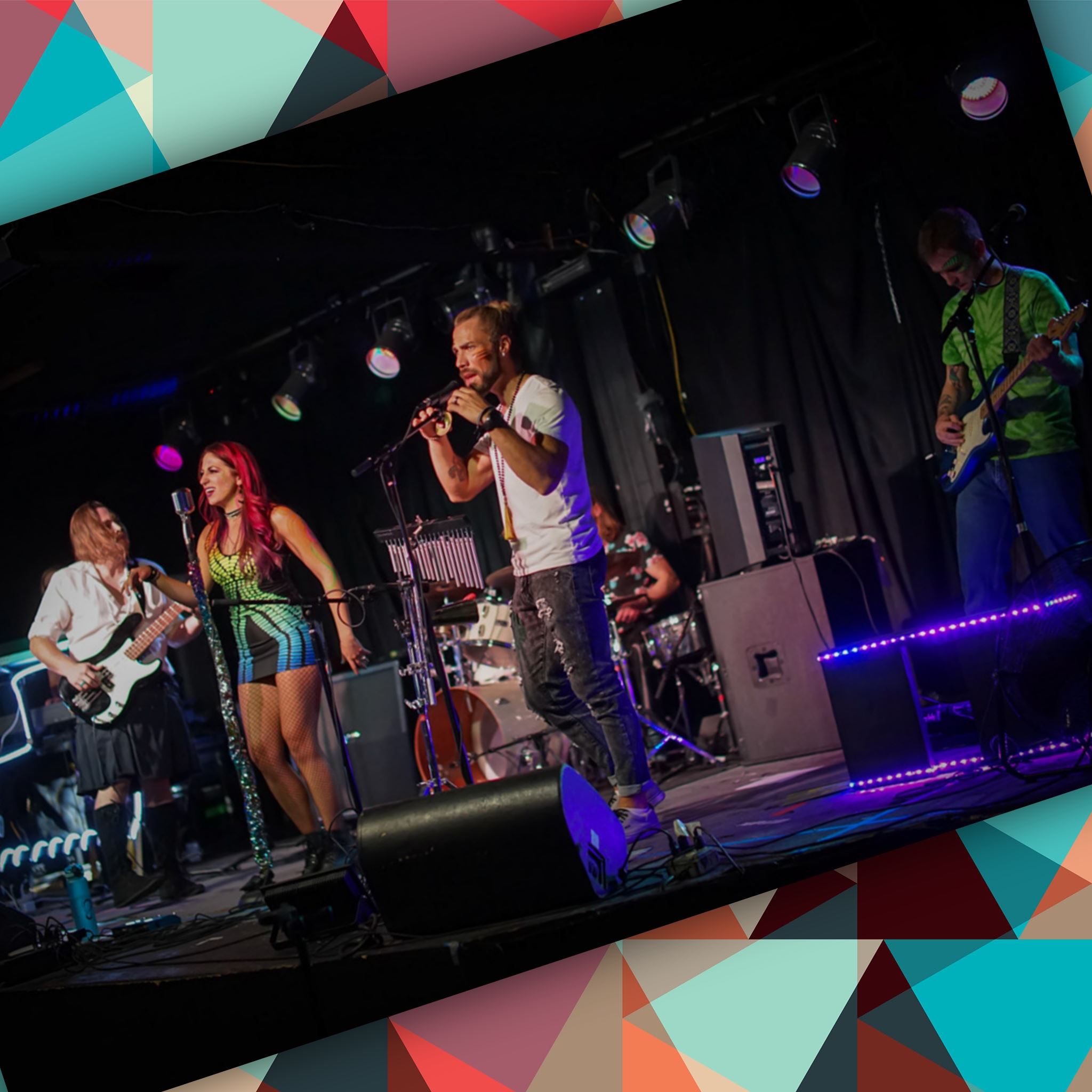 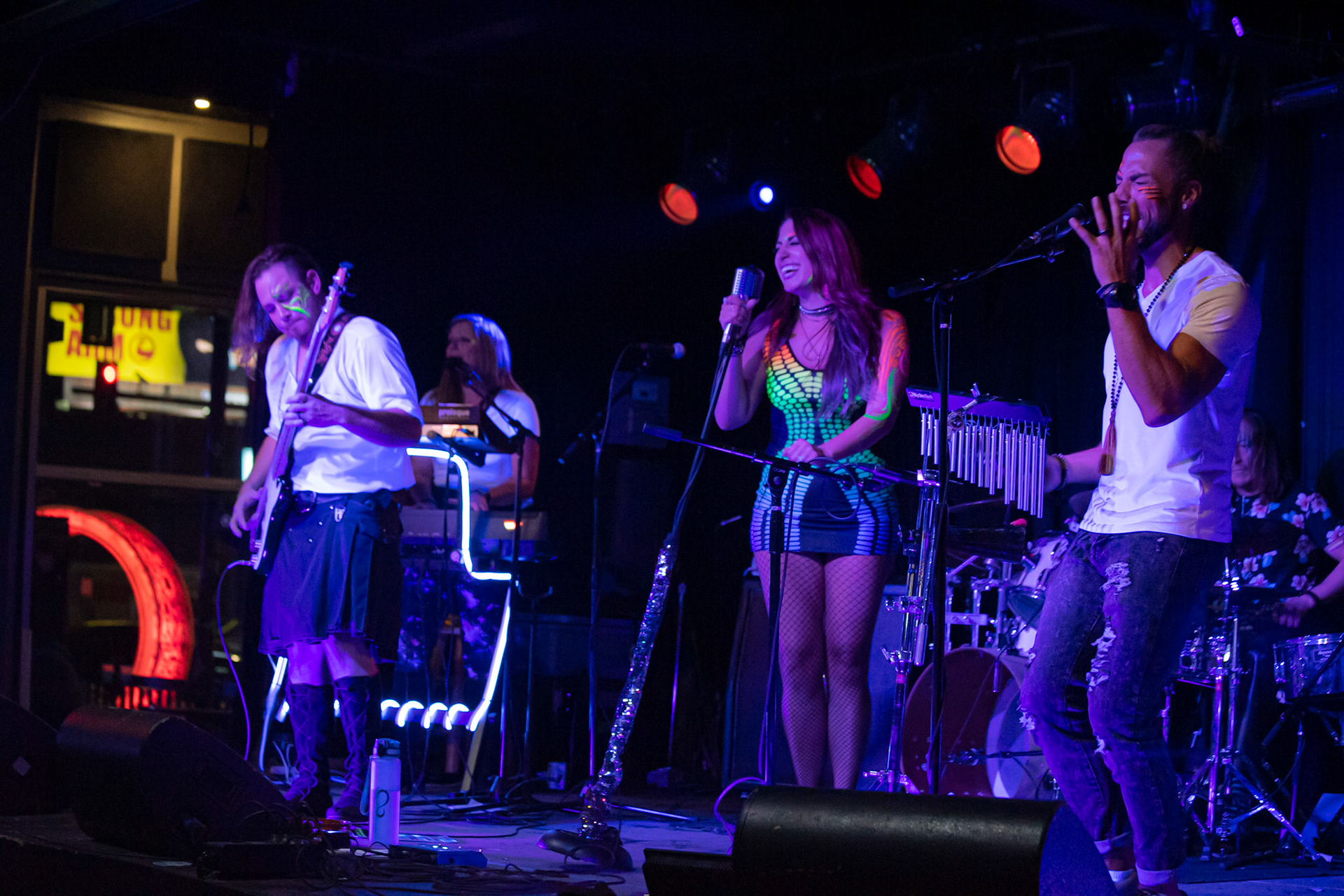 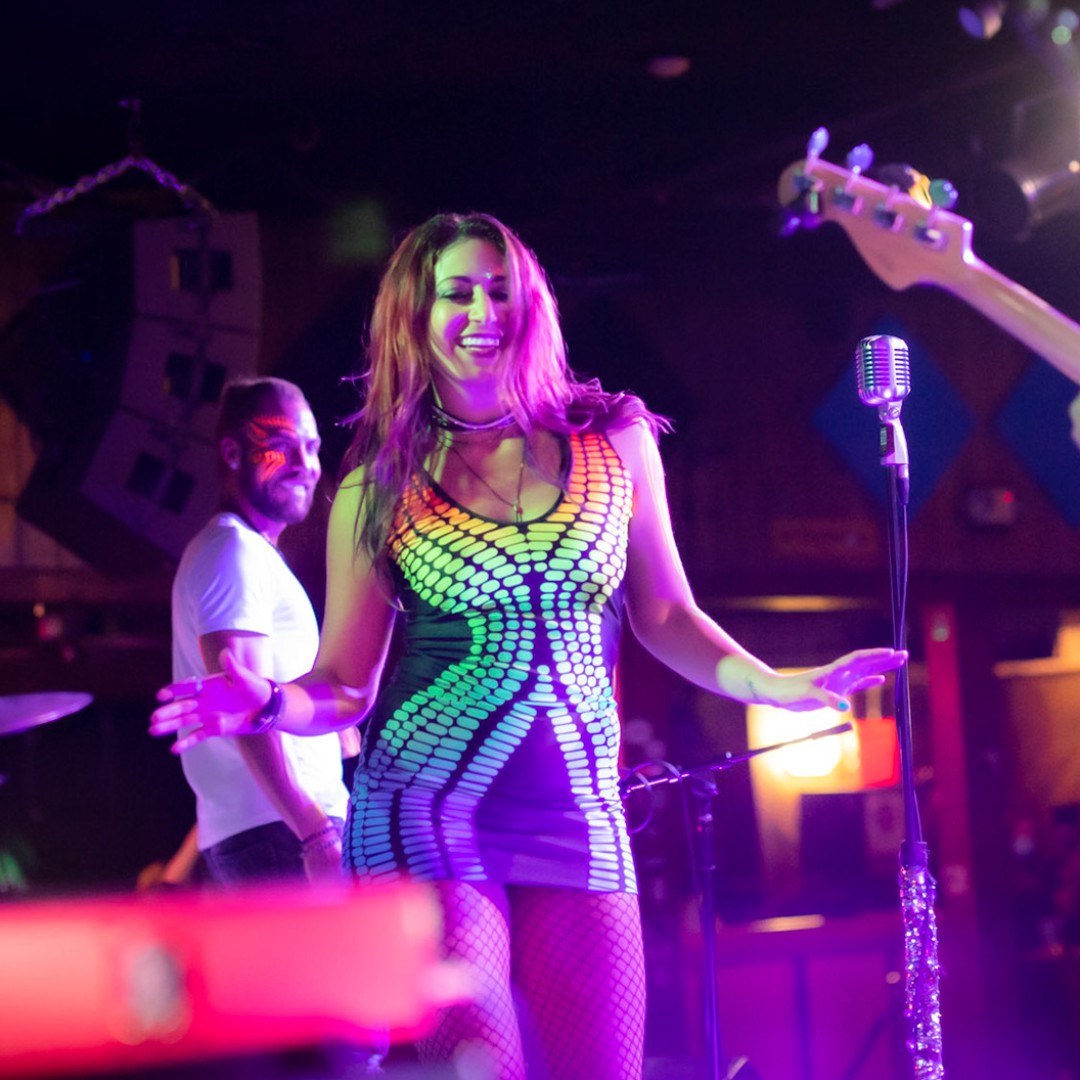 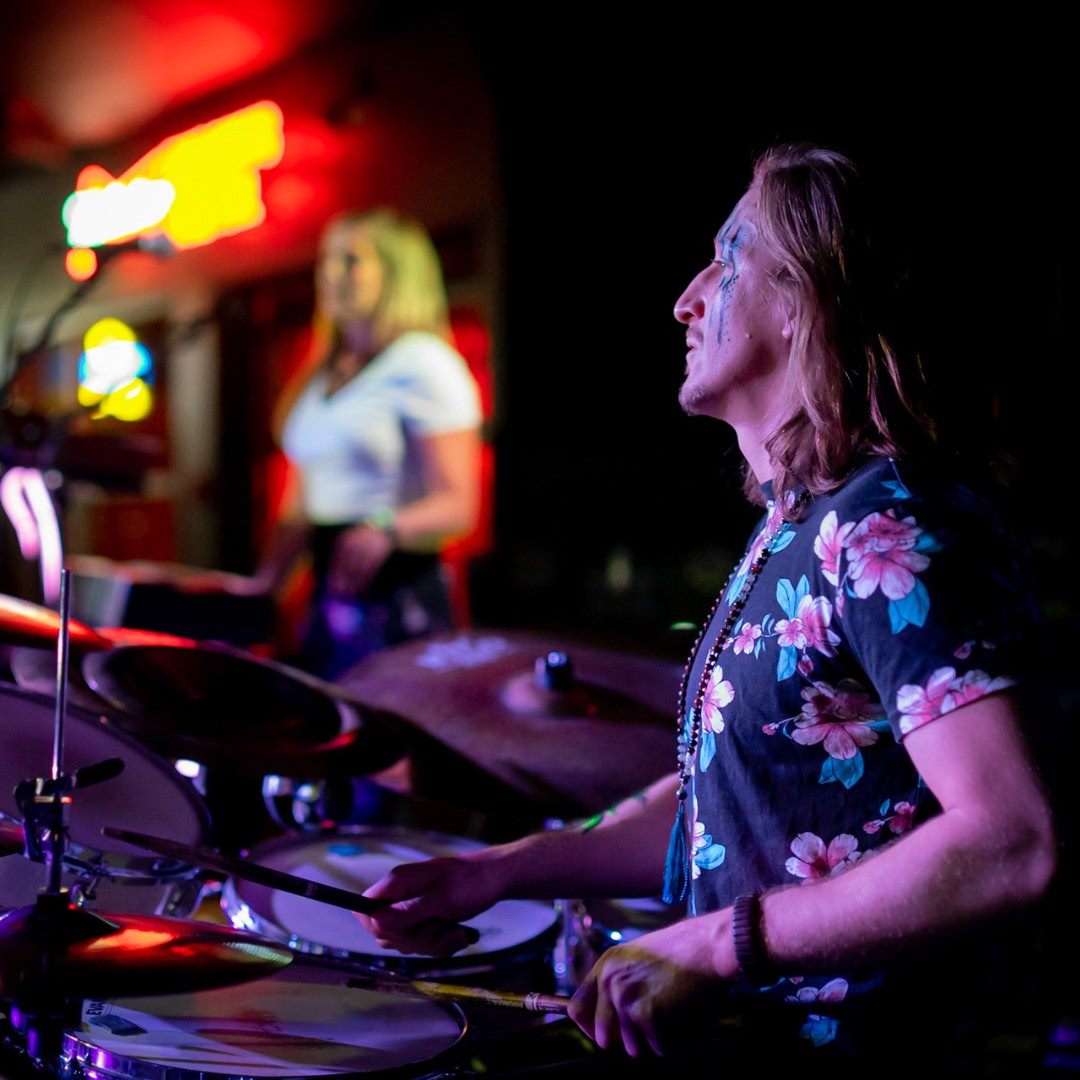 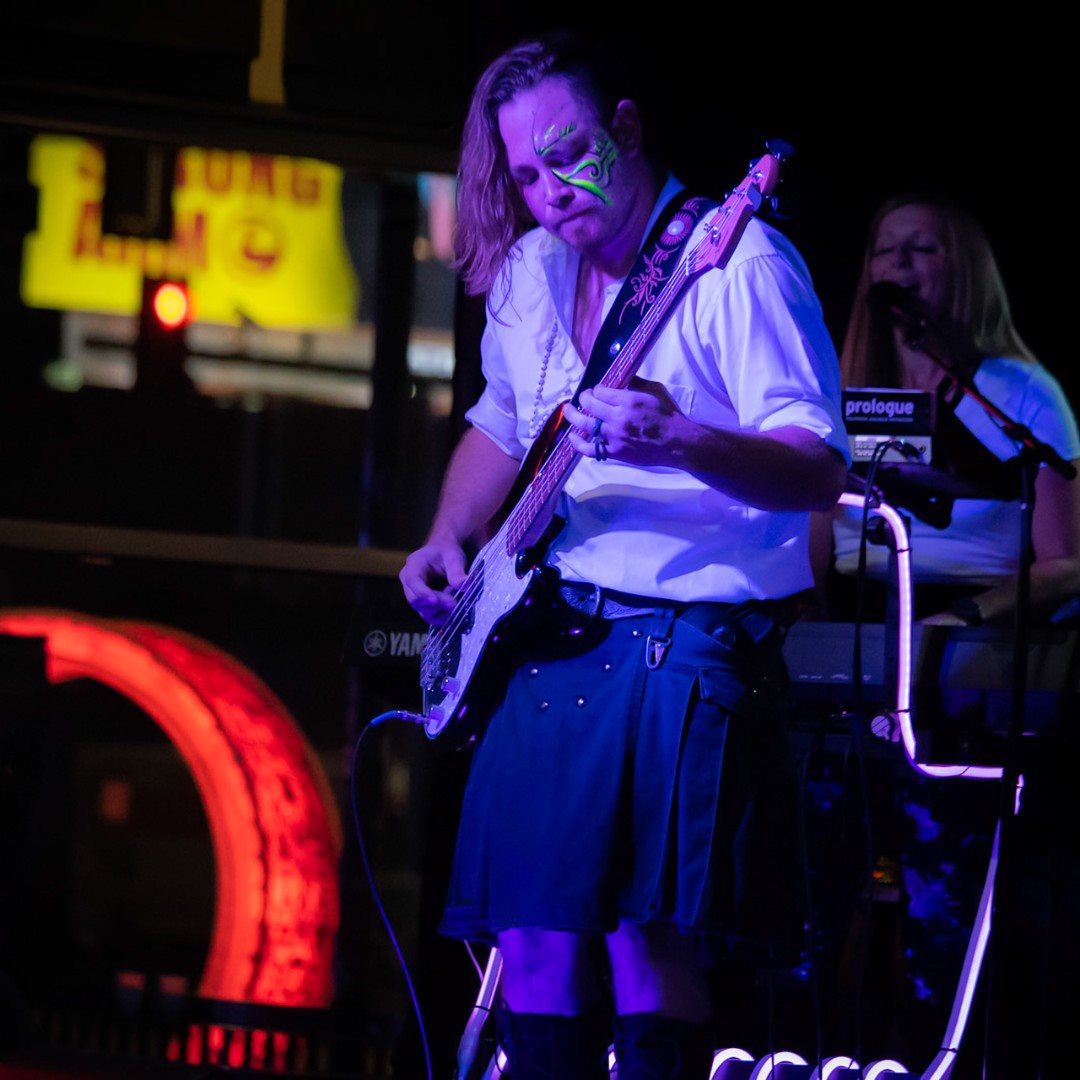 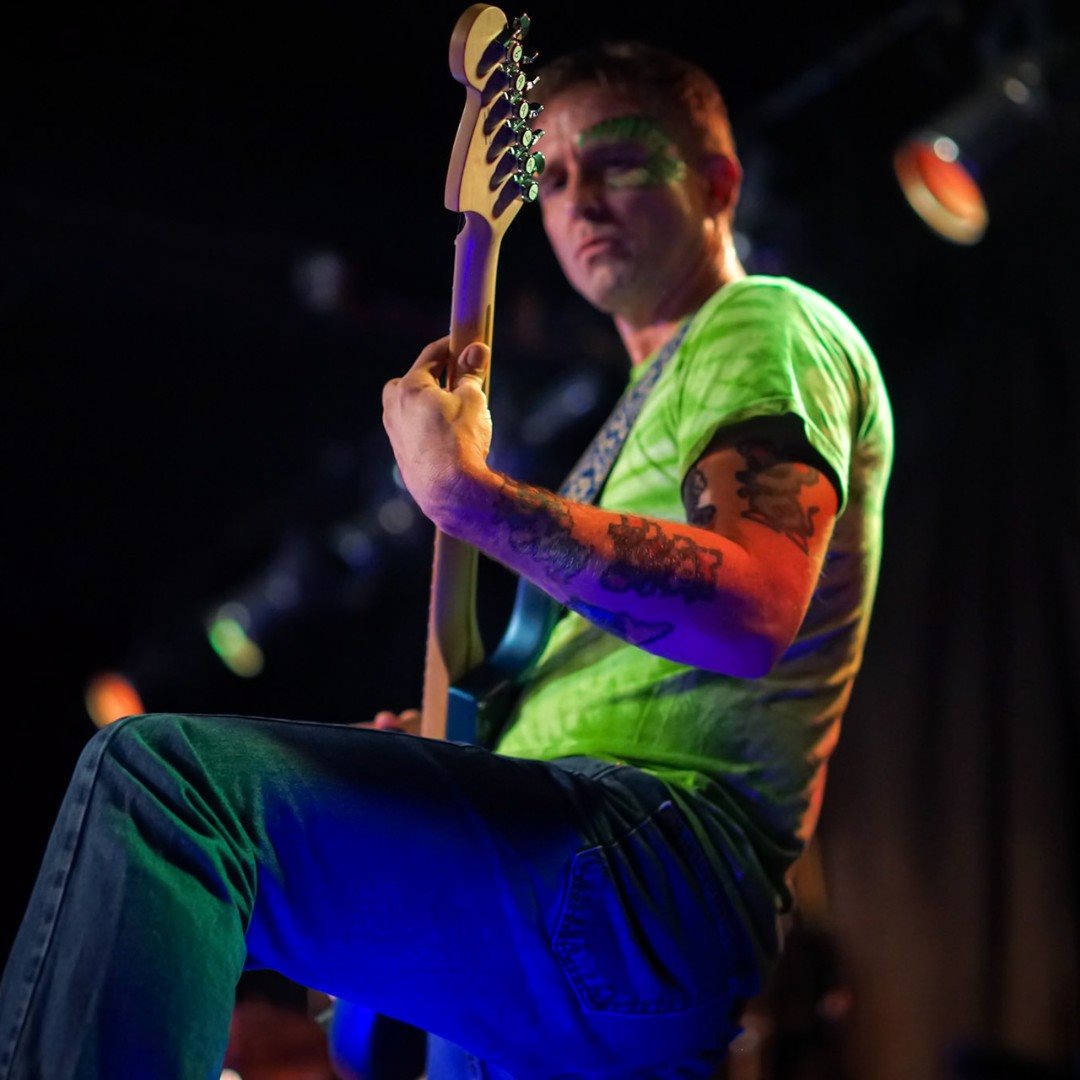 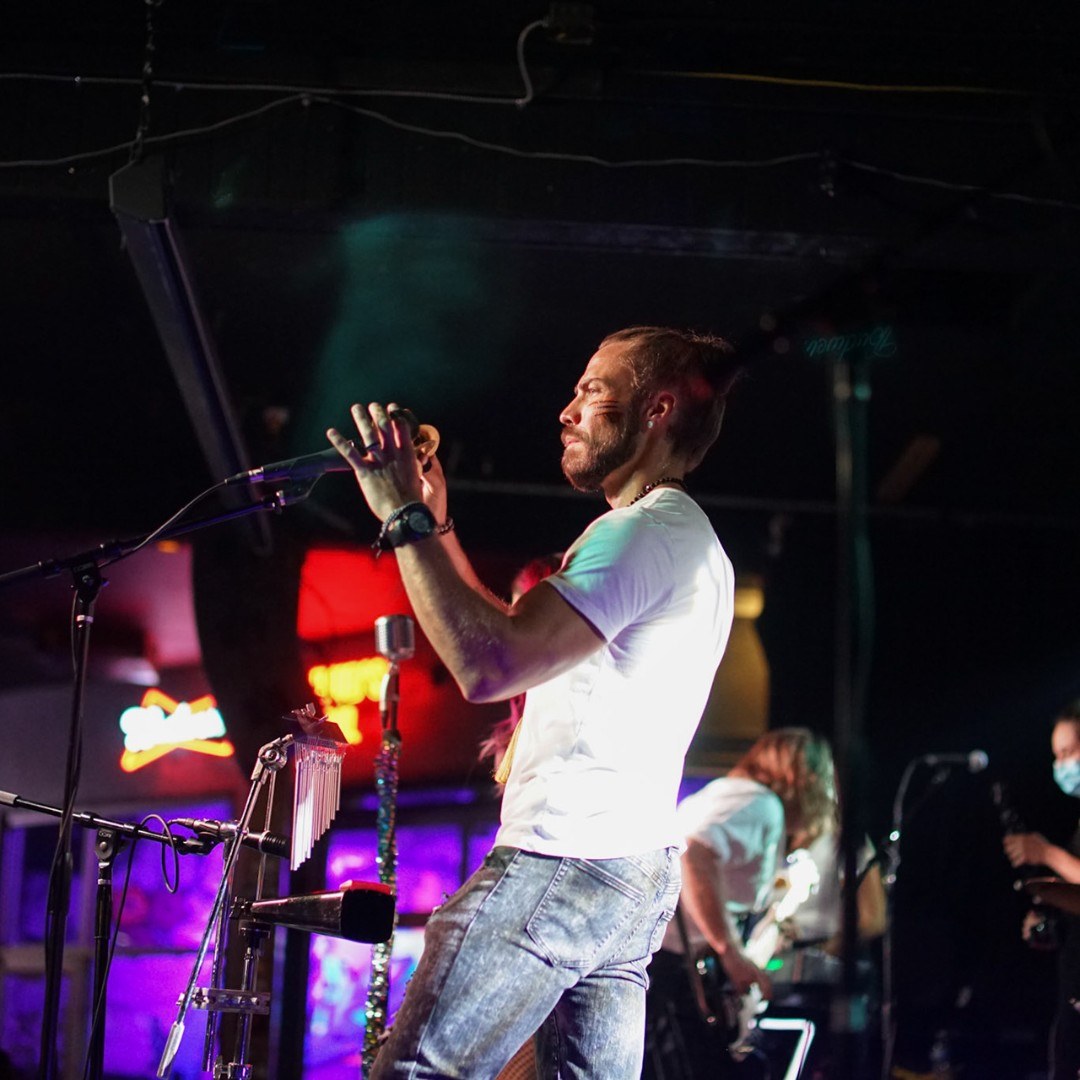 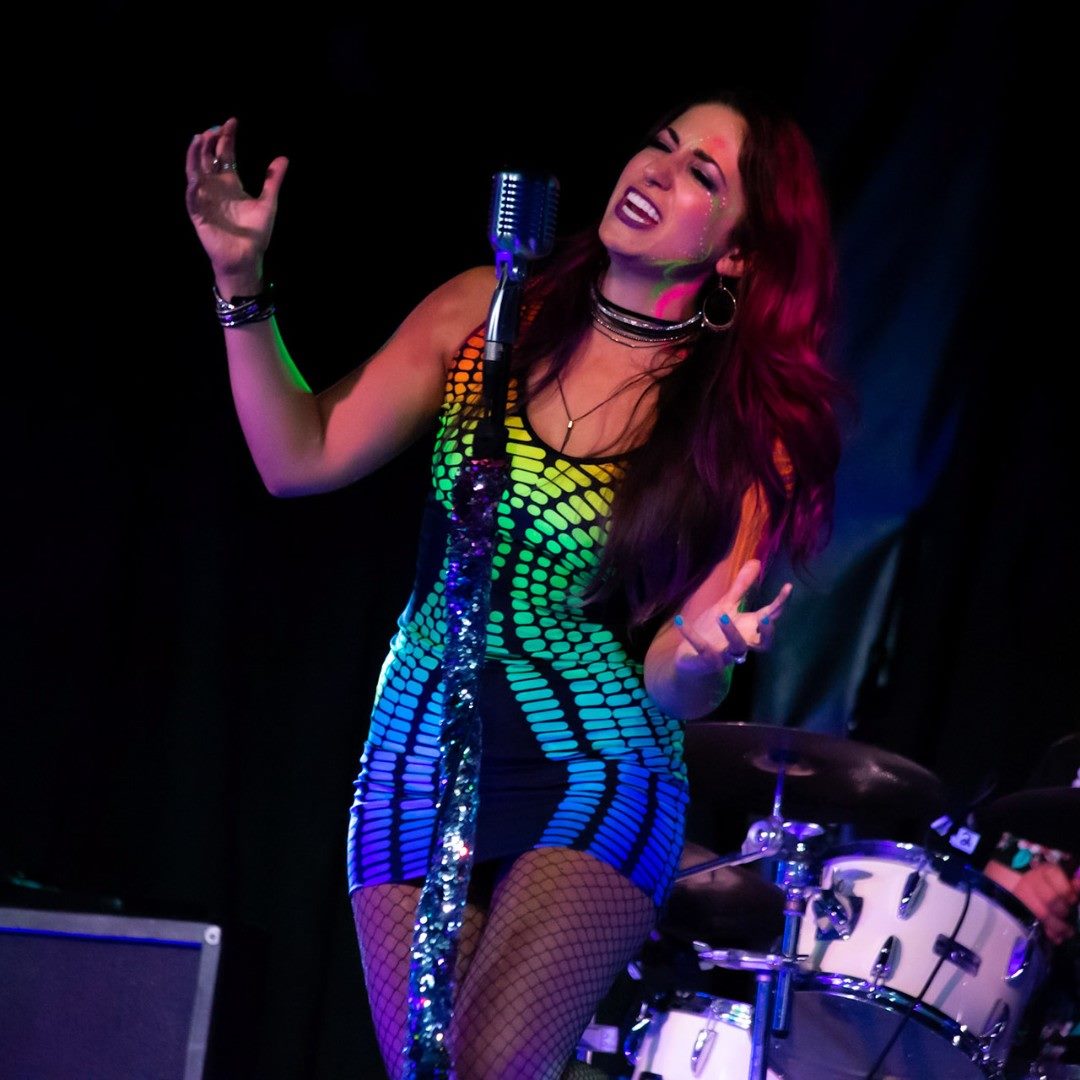 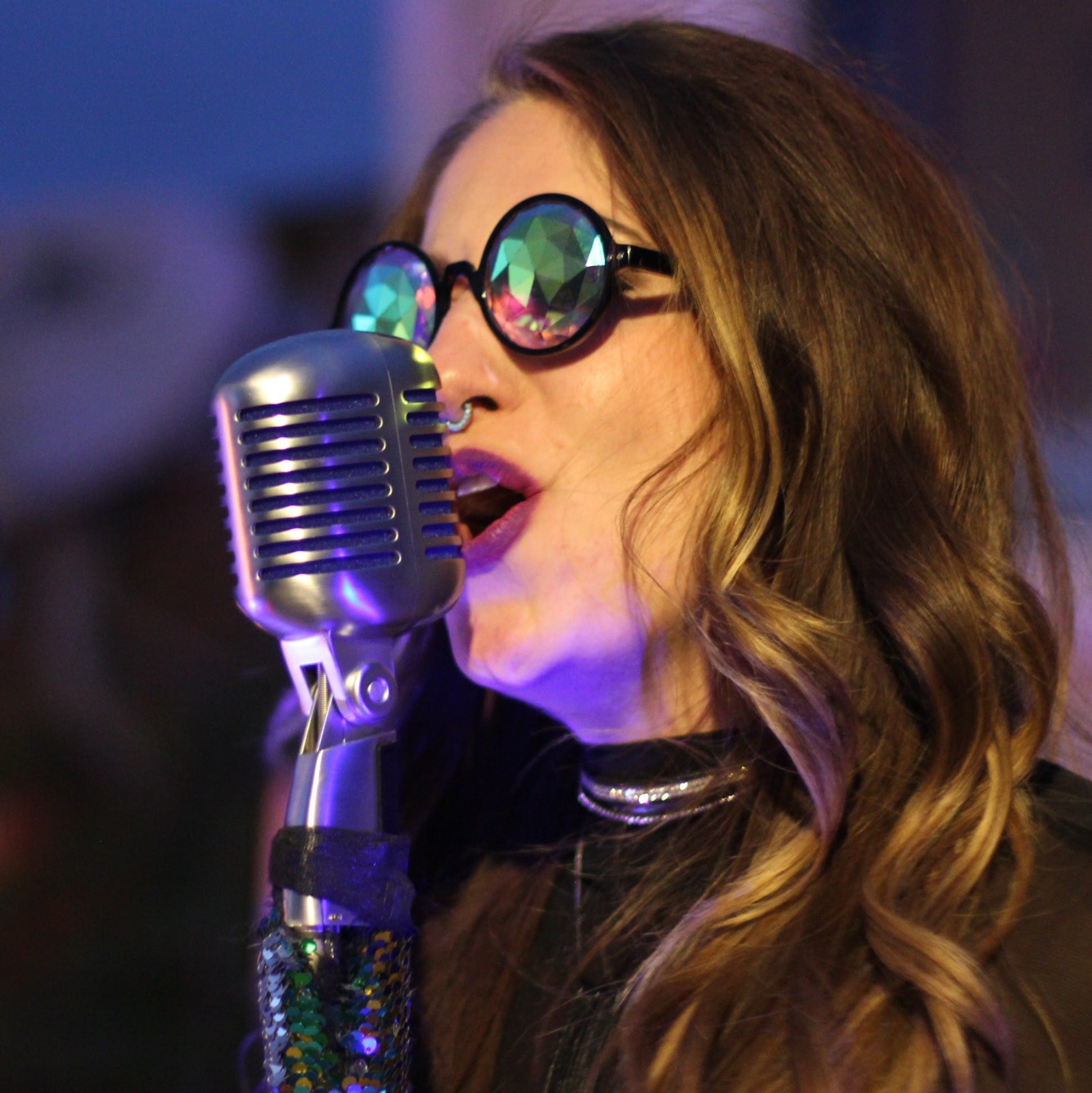